Winner of the 2012 Disney Innovation Challenge

Between 2010 and 2013 I was Chief Creative Officer with a Toronto based entertainment software company named Creative D. We were focused on building safe and kid friendly entertainment platforms that allowed a youth audience to collect and trade digital items while connecting with their favourite movies, TV shows and music.

Along the way, we competed (and won) the 2012 Disney Innovation Challenge. It was quite an honor to experience being imagineers. Though the project didn’t become an in market platform, it did inspire and help to shape many future developments. 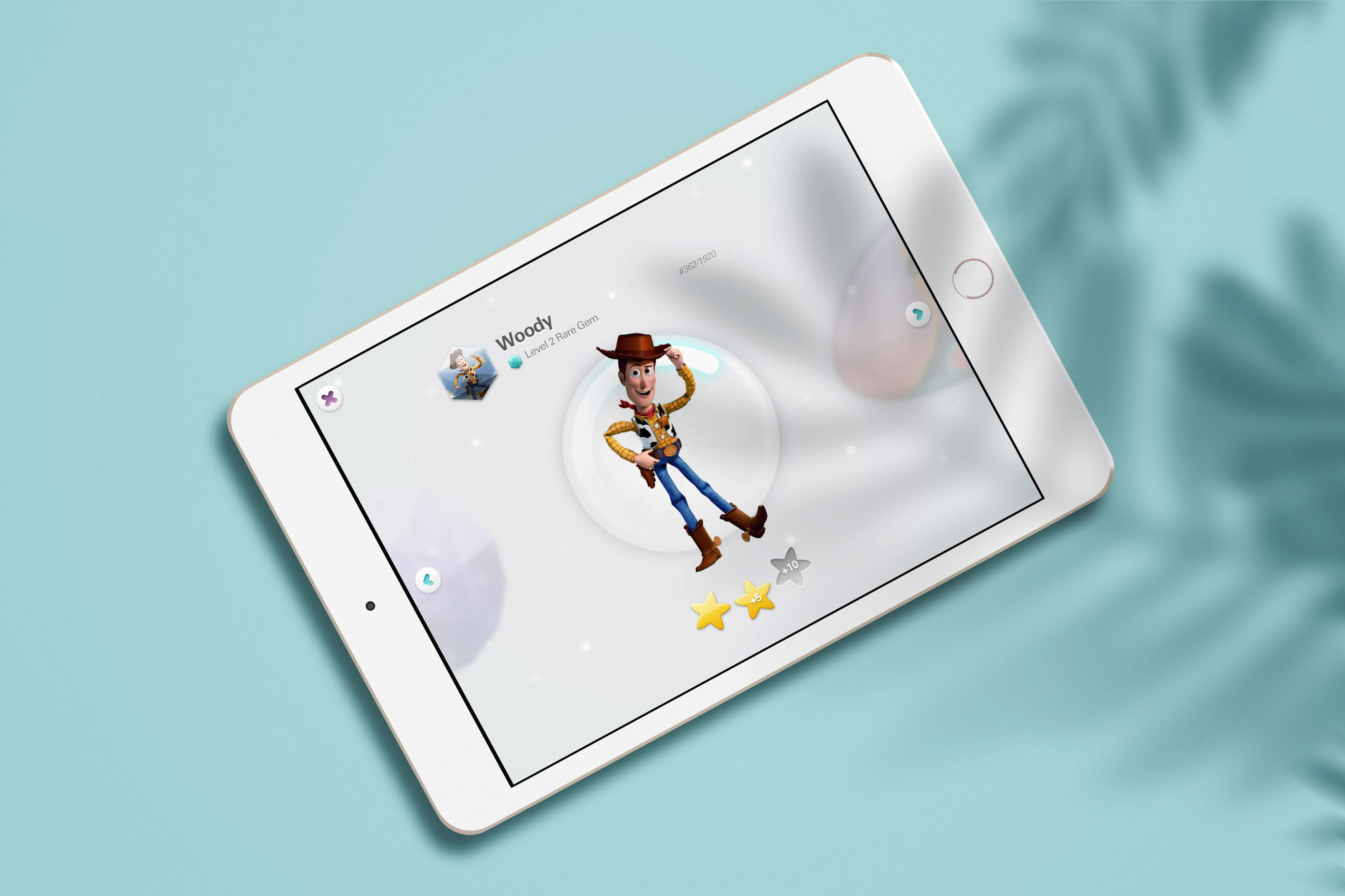 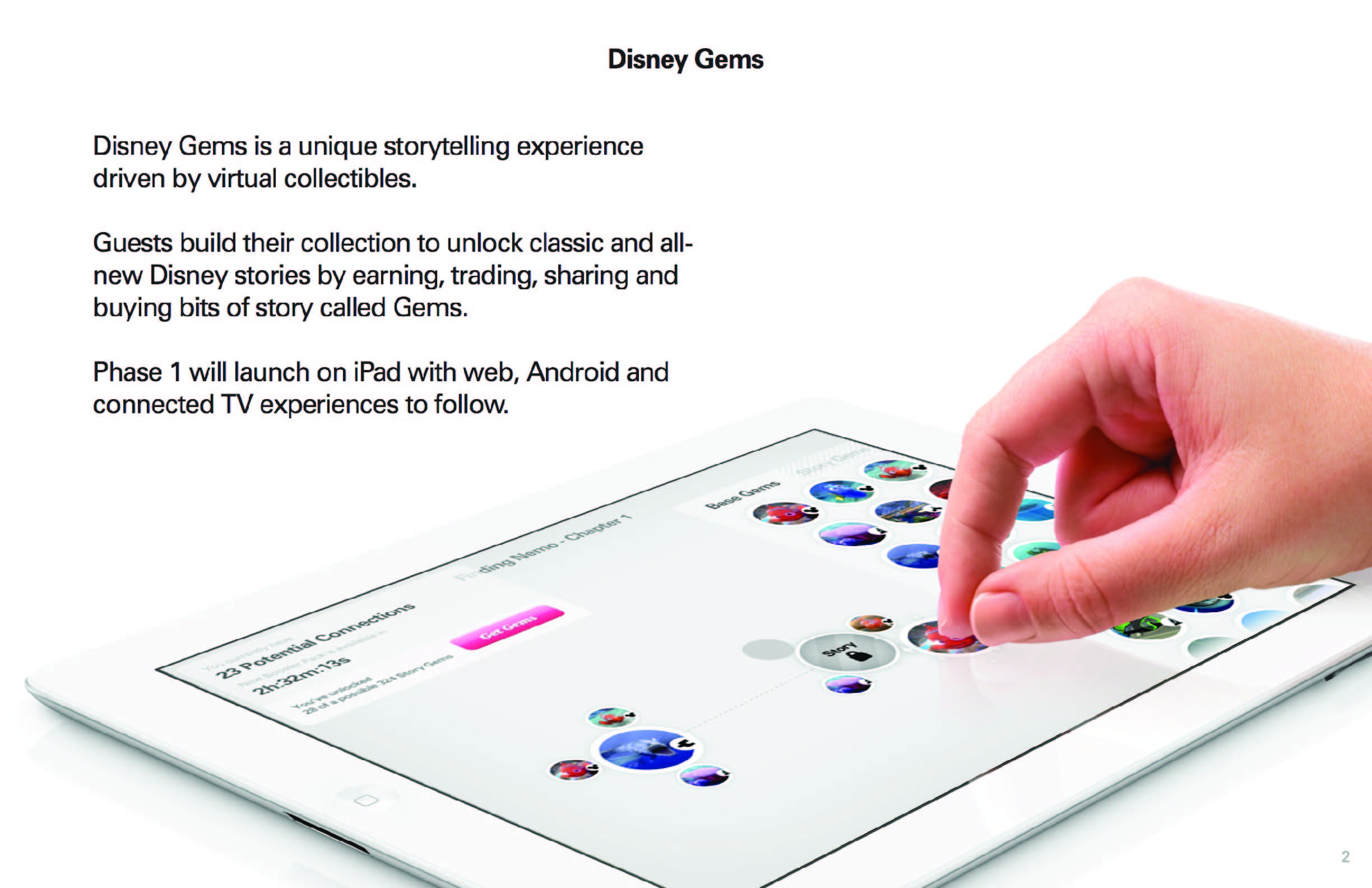 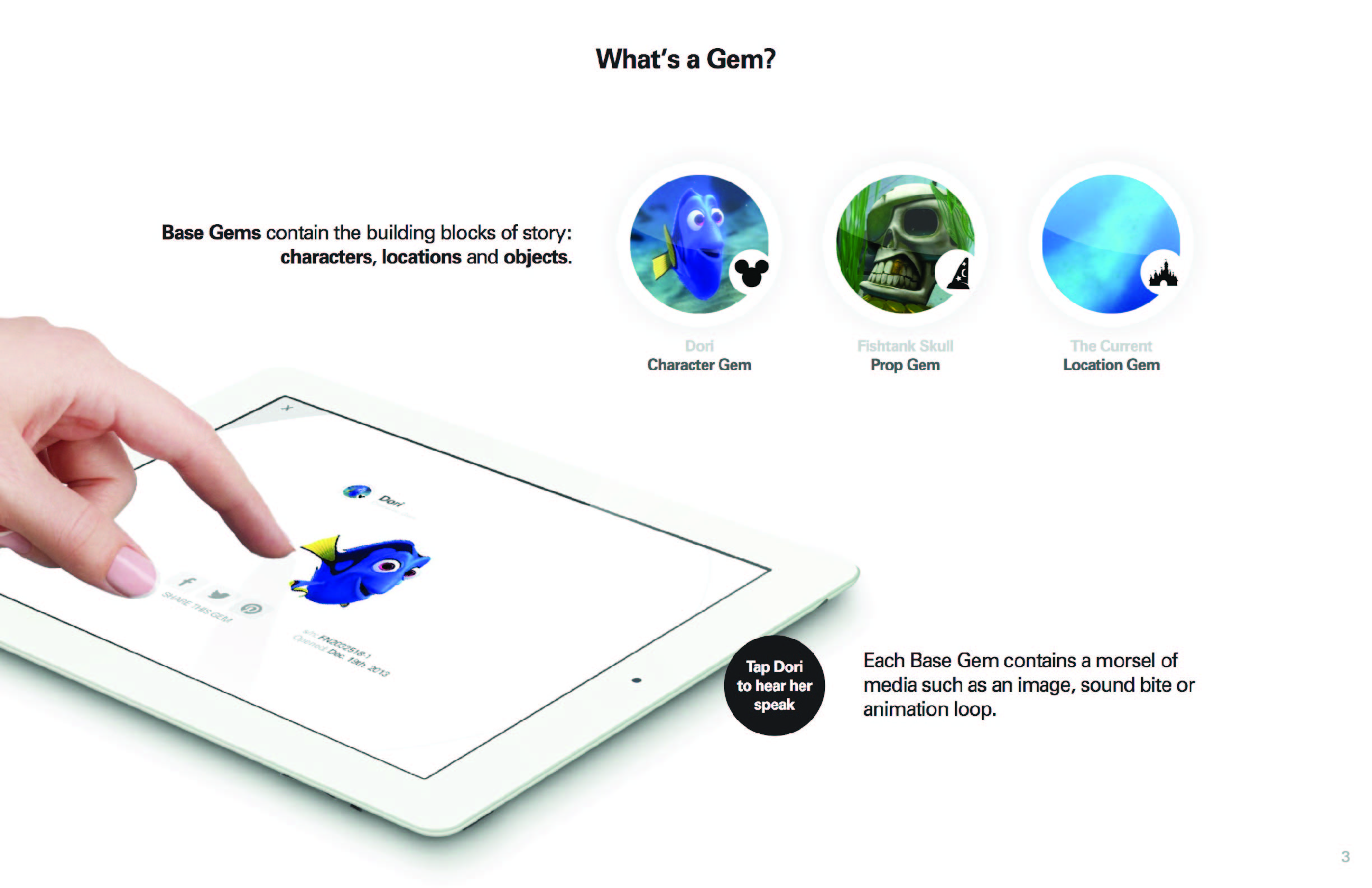 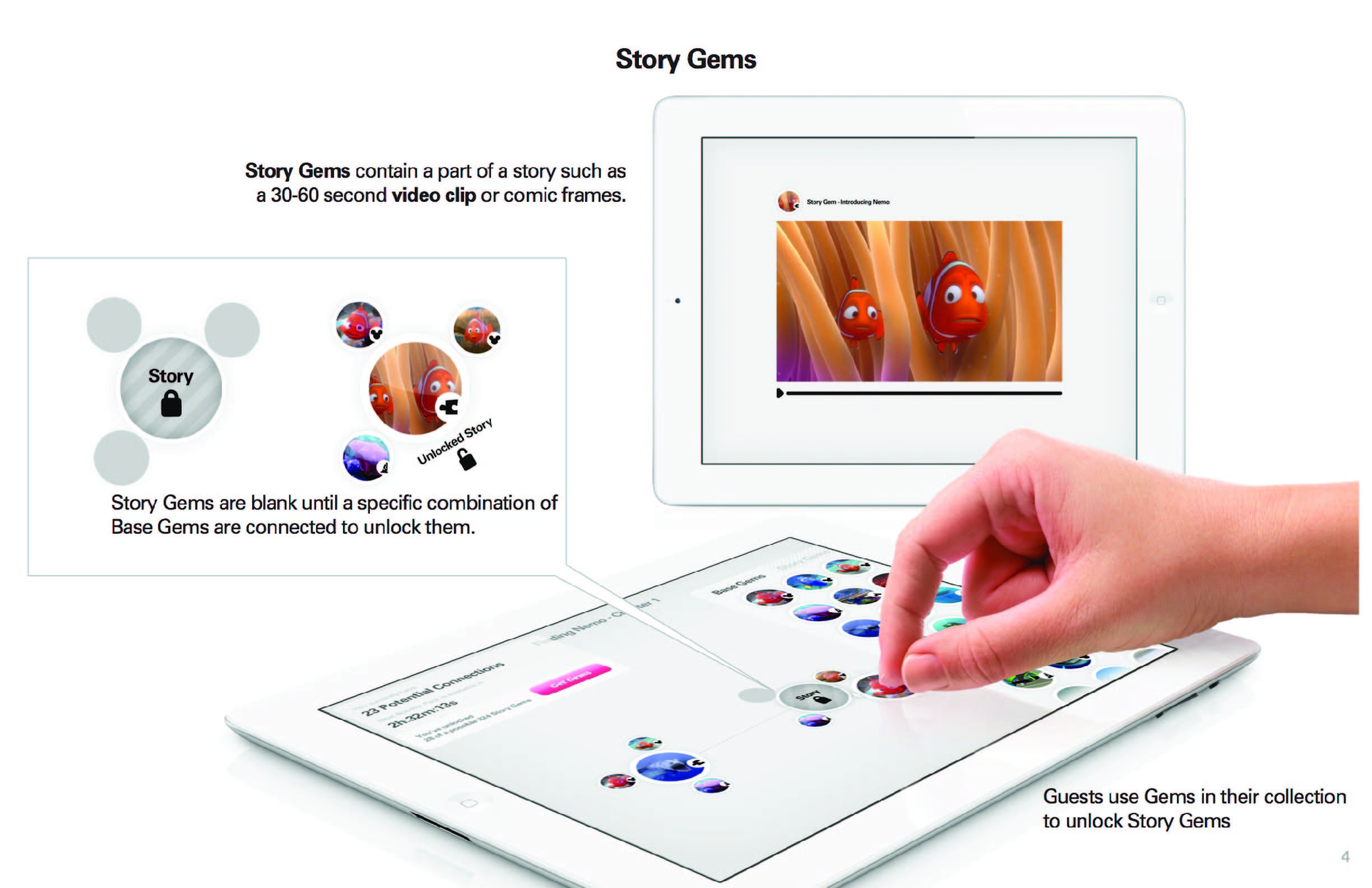 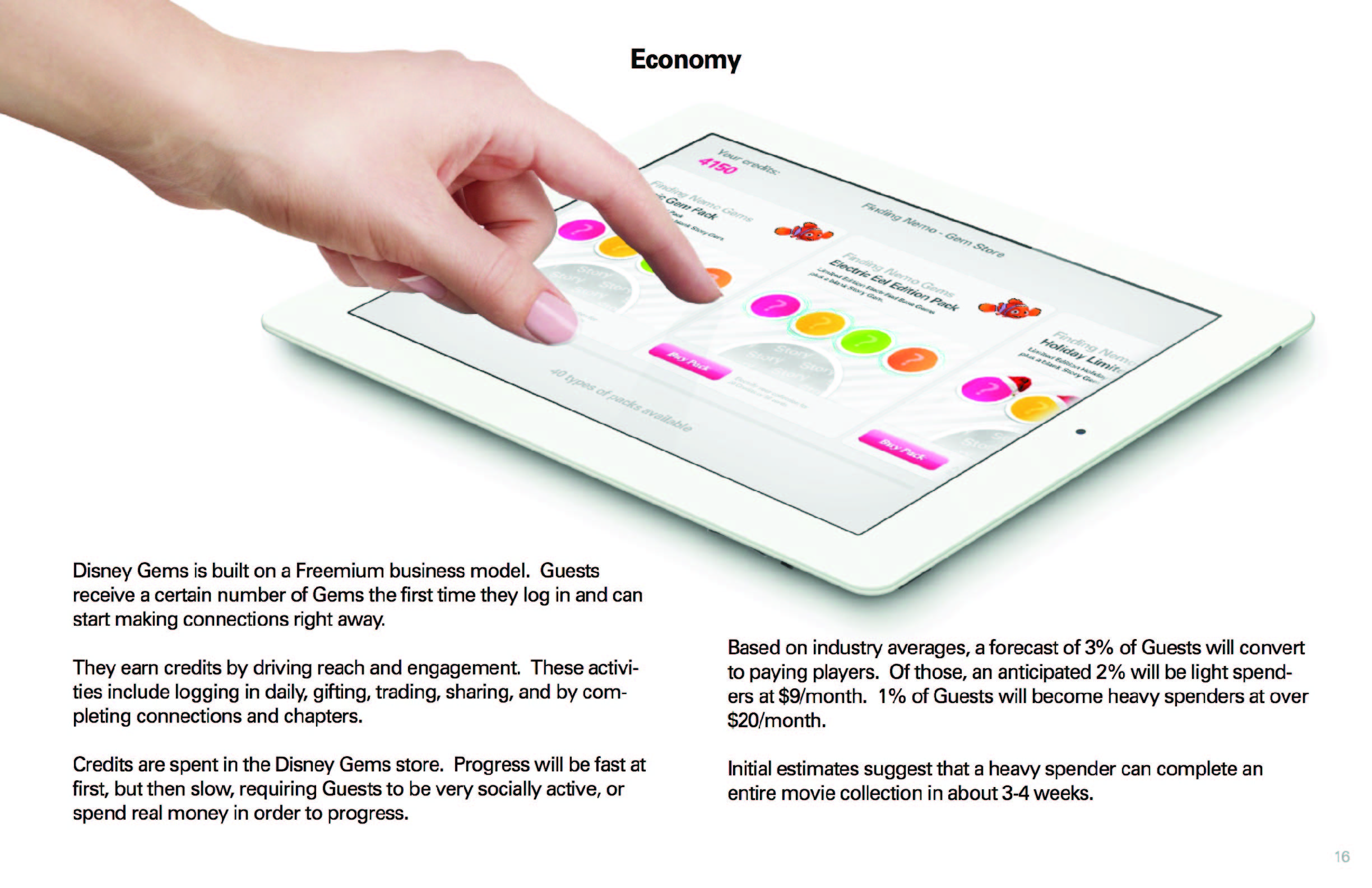